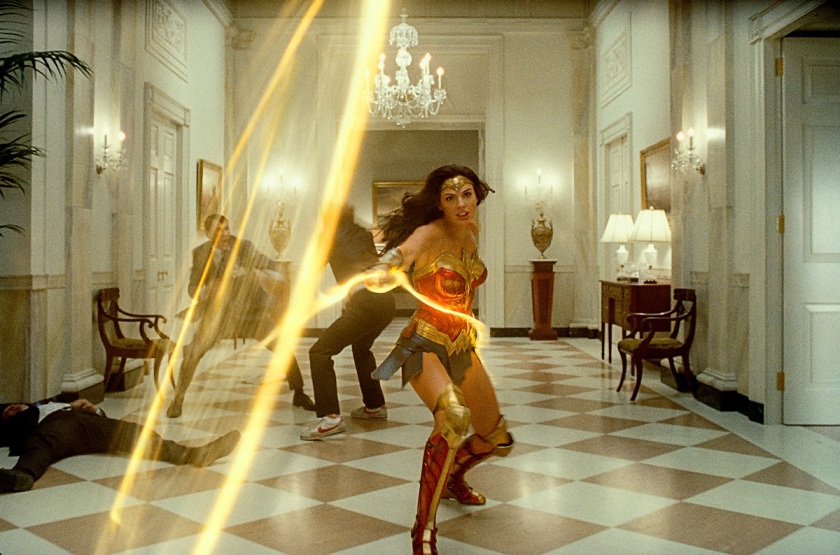 BURBANK, CA–Per a recent announcement that Wonder Woman 84 will release both in theaters and on HBO Max simultaneously, DC’s theatrical line has stopped even trying to be relevant or competitive on the big screen anymore, sources have confirmed.

“It’s the end of 2020, it’s been a long year, and everyone’s kinda just given up at this point,” confirmed a spokesperson from Warner Bros. “You really think anyone’s gonna come to the theater to see a DC movie on Christmas day during a pandemic year? We said ‘heck with it’–let’s go ahead and put it on streaming too. We honestly just kinda want to be done with the whole thing.”

“We’re not even charging extra beyond the price of the HBO Max subscription,” our source continued. “It’s one of the most expensive streaming services out there already. Plus, who do you think we are–Disney? We sure don’t have that kind of clout.”

Not everyone involved in the project approves of the new decision, however. “Releasing on streaming is a terrible idea,” commented Wonder Woman cast member Pedro Pascal. “You think anyone’s actually gonna pay a fee to watch brand new content from a beloved franchise on a small screen right in their home? Has that kind of thing ever been successful before?” It is currently unclear whether or not the Wonder Woman sequel will feature any adorable green alien babies.

Wonder Woman 84 will be available in theaters and on streaming on Christmas day.